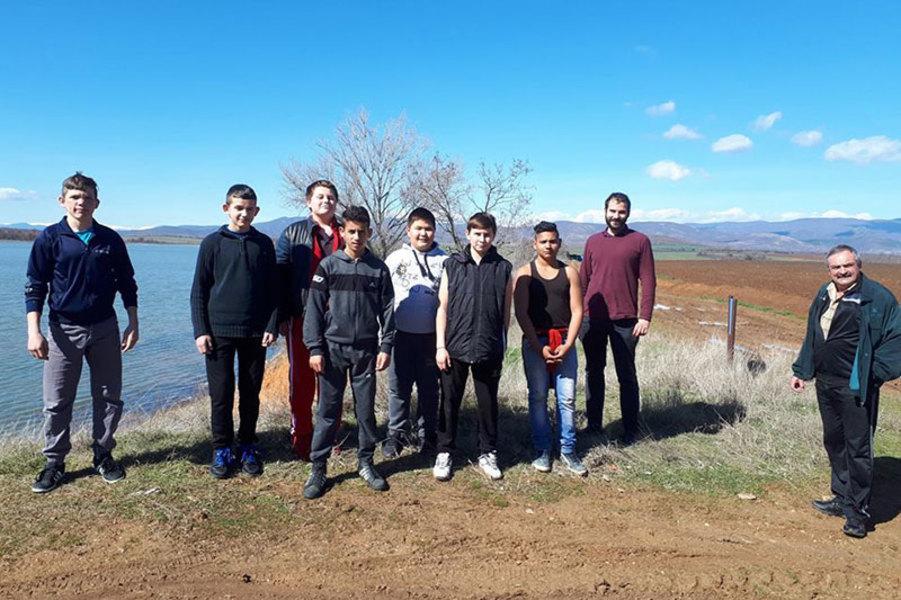 During one of the first real spring days of the year, six-graders from Hristo Smirnenski Secondary School, Brezovo, participants in School Makes Sense programme,  who have chosen to visit Trakia forestry enjoyed an incredible end of the week.

Immediately after Friday classes, together with their Bulgarian language and Literature teacher Emil Manevski, a group of 7 six-graders visited a forestry near Brezovo with an amazing view over the neighborhood. There, they had the opportunity to become acquainted with the profession of Forester, presented with a lot of attention and passion by Stoyan Pamukov from Trakia forestry.

The meeting with him was not unilateral – children also had the opportunity to talk about their personal experience with representatives of the animal world and to share their knowledge about them, gained through the thematic classes with Mr. Manavski. He also has prepared an unexpected and exciting end of this warm and sunny march afternoon. After a correct answer of previously prepared questions, every student had the chance to shoot with a bow on a target. And at the end, children met a herd of deer. This is how children had the opportunity to see some animals for which they heard and talked about earlier in the day.

The lessons learned from this fairy afternoon with the group of foresters in Brezovo are: when children learn through play, when they meet new and interesting people, who attract their attention and actively engage them and when they go outside the classroom, the results and emotions are more than positive. 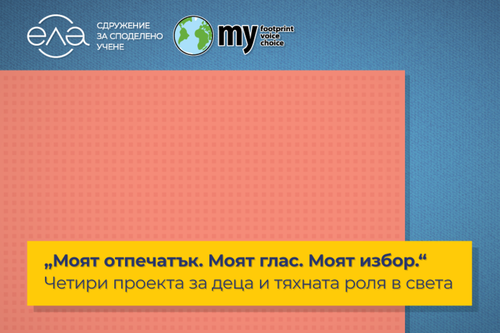 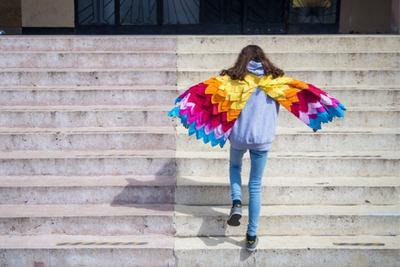 School Makes Sense is our most ambitious cause. We are aiming at 100 schools to join it in 2025, because this is a cause which makes the school to revive again in children hearts and to become special for them.

School Makes Sense creates a bridge which connects the school, the local community and the supportive business environment. By crossing it every day, children integrate knowledge, inspiration and challenges and find their place and contribution to the world.

School Makes Sense motivates children to find themselves, to dream about where they want to be, and we, the people around them – teachers, professionals, mentors and parents to help them to trace their path to achieve their dreams. 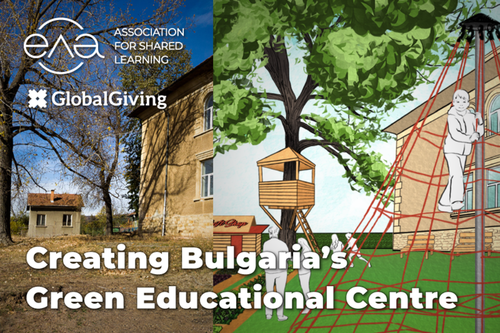 News We are creating a Green Educational Centre ELA 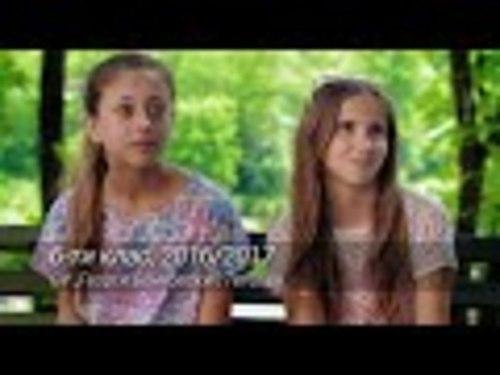 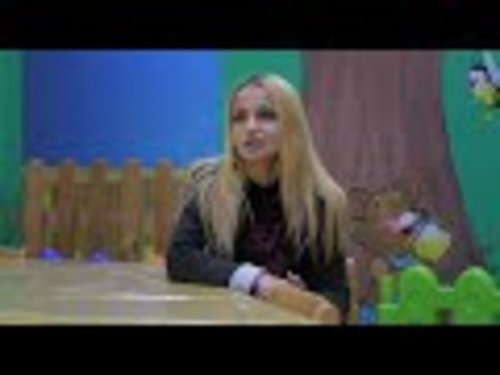 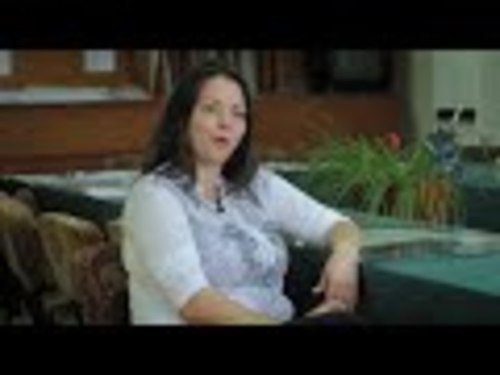 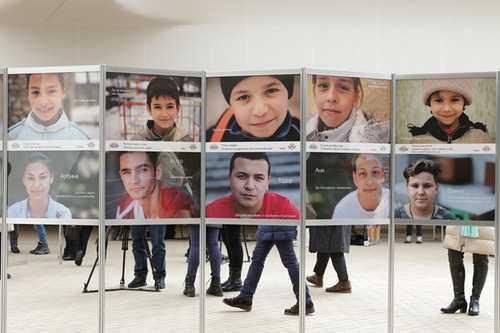 News What Do Children in Bulgaria Dream About? 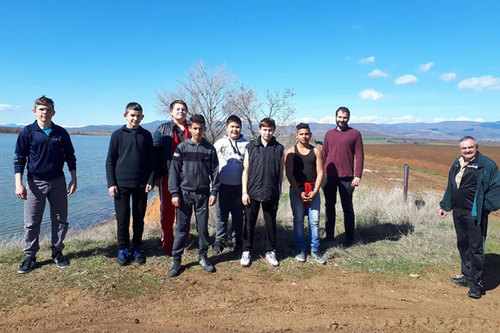